To me dog training is not all about fancy tricks, yes it is cool to get a dog to speak on command or dance a full dance routine but that is not what is relevant to the everyday pet owner. The truth about being successful on training a good dog has to do with rewarding the right state of mind and correcting the wrong one. A dog that is aware that his behavior has good or bad consequences is a dog that is more likely to make correct choices and therefore be a ‘good dog’. Training dogs is easy and by easy I mean it is something that can be done. However, everything good in life requires good discipline so I will teach you how to better communicate with your dog in order to create a new routine that both you and your dog can follow.

Misbehaved dogs are often easily over-stimulated by their surroundings which leads them to become aroused and excited. This heightened state of excitement becomes a patterned behavior or just the default way to behave. The first thing to do in order to tackle the problem is to lay a better communication system between you and your dog. You need to be able to communicate to your dog what is a good choice and what is not. Then we can change associations to the triggers (i.e..doorbell) that send the dog to an excited state. During this counter-conditioning we will not only nourish a calmer state and correct the wrong choices but we will also assign the excitement to accepted behaviors at the appropriate time. 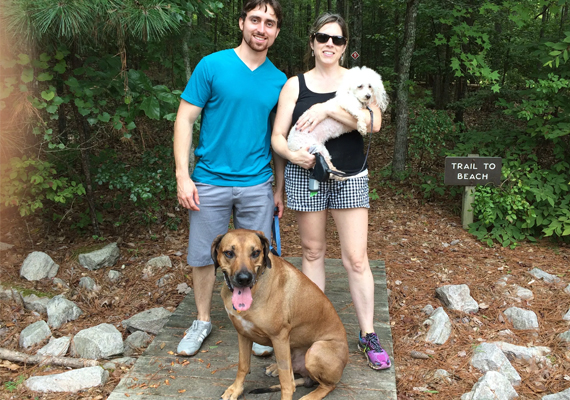 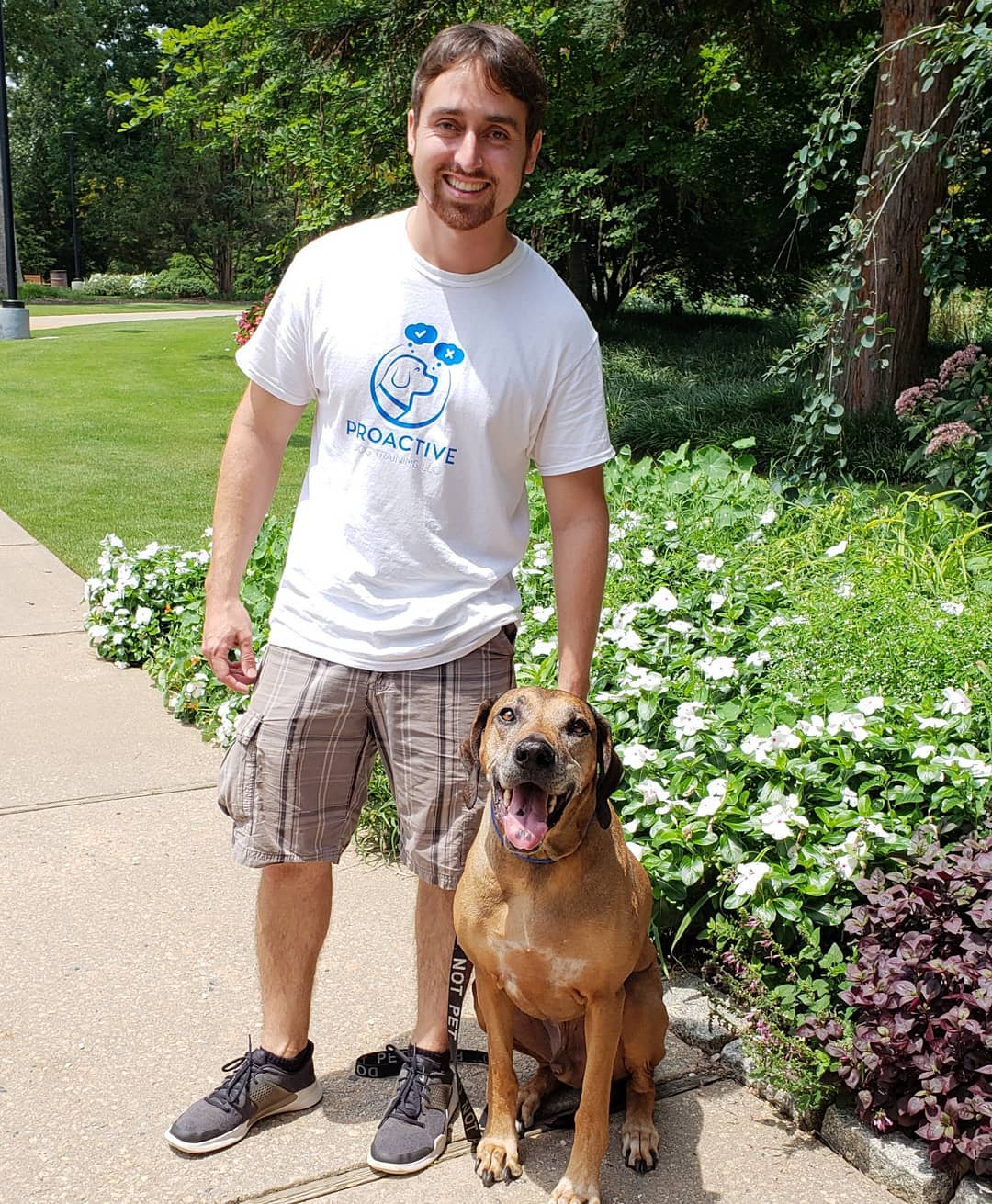 My name is Javier Mendoza-Diek and I am a dog trainer, a Zoologist, and a veterinary technician. I was born and raised in Tegucigalpa, Honduras and I have always had an intense curiosity towards animals and more specifically their behaviors. Overtime I owned many pets like turtles, wild bird, a crab, chickens, a cat, horses, and dogs. My first dog I owned when I was about 9 years old. I truly messed him up because I was too permissive. He would escape our house and come back hours or days later, bark excessively, was aggressive towards certain people and dogs. Peluche was his name and he got into many dog fights that he started despite being a small Pekingese. My mother tried disciplining him and encouraging the right behaviors but I was so caught up with the idea that “love” was the way to communicate with your dog. Sadly, no cuddling or “talks” that I had with Peluche did anything to change his behavior. Eventually my mother had to give him up which was not such a bad thing because at the rate he was going he would have gotten killed by a car or another dog. 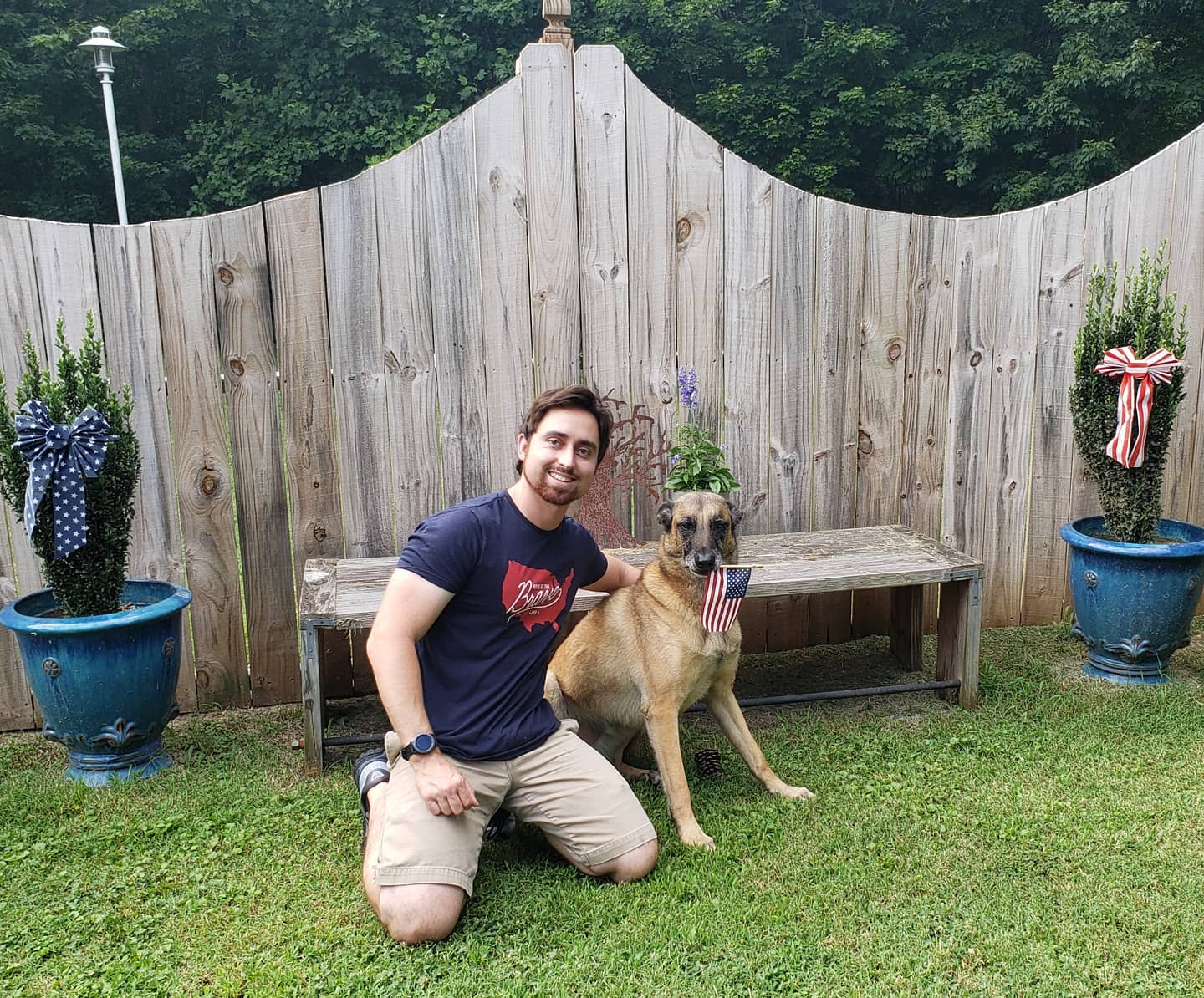 Years later I was living with my dad and grandmother and I was given a Lab mix puppy. I was so excited but little did I know that this puppy was going to shape who I was and who wanted to become. I named her Preciosa and she was a hyperactive super sweet puppy. She was trouble despite being an outdoor dog (that is how it was in Honduras back then). My grandmother would discipline her in ways that I thought were sometimes too rough and now looking back it was not clear to the dog on why she was getting corrected. Corrections would usually not come right as Precious was committing the crime; the corrections were usually hours or minutes after. My grandma would say that Precious knew but I doubt that she did. However, this pushed me to not make the same mistakes that I made with Peluche. I worked with her daily, even with the limited knowledge I had back then, in order to somehow show her what was a good or a bad behavior. It was mainly trial and error but she became a really awesome dog. I would often entertain my friends by showing off her tricks and she was a great soccer player too. However, she was still a dog so she took chances here and there but she was mainly a well behaved dog despite her hyperactivity. I knew all the dogs within 5 miles or so because I walked her so much and then I got to meet the dogs’ owners. It is funny that most of the people that I have met has been because of dogs and that has not changed much. 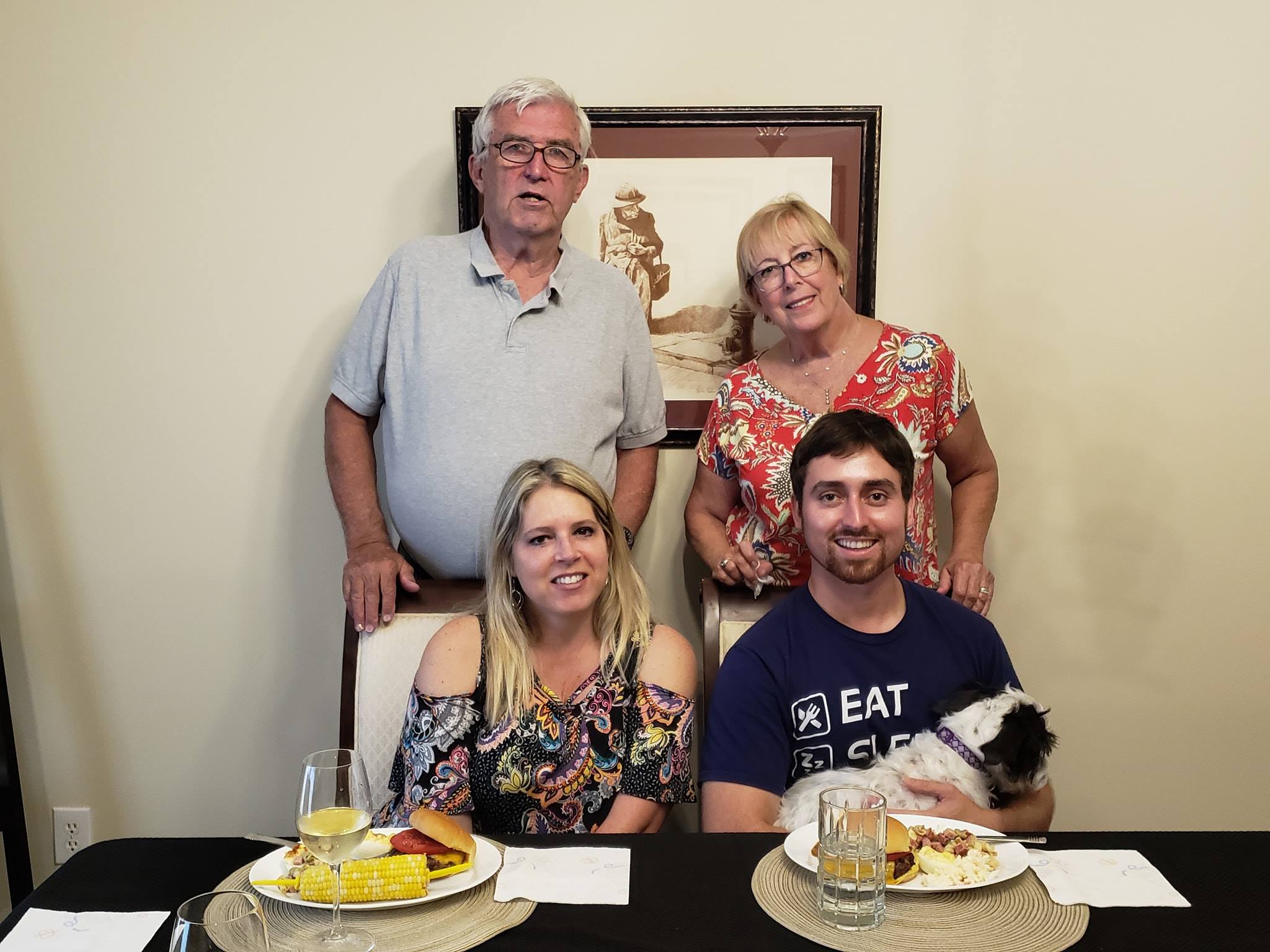 Eventually I moved to the United States and was following what I thought was my dream which was to become a veterinarian. I got a Zoology degree at North Carolina State University as a step stone to go to veterinary school. I was a veterinary technician for 6 years during my school years and I also trained dogs on the side. After graduating I was not really sure if going to go to vet-school was the right path. Before continuing I thought I would give training a shot since I enjoyed it. I gave myself a 2 year deadline to find out if this is for me or not. I worked at a great place for 10 months but it was located too far from me and I was not learning at a satisfying pace. I felt like I could do more. My plan was to go back to work as a technician and more seriously study and train more. Things did not go as planned and I was pushed to make a decision to either leap and start my own business or find a job or keep studying. I realized that what brought me the most joy was helping people and I could do that by doing what I have loved doing since I was a child and that was reaching people through their dogs. I jumped in and it has been a great decision. I no longer doubt who I am and what I want. I am able to provide value to people and it is by doing something I love.

Cindy, my fiance, worked as a veterinary technician for over 10 years and she helps me with the board and train dogs. 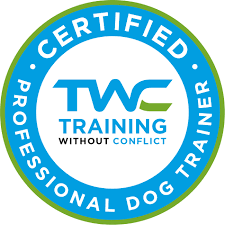 Ivan Balabanov’s Training Without Conflict™ training system is superior to all other dog training methodologies because it is a truly scientific approach with emphasis on Cooperation and Play. This method doesn’t subscribe to the current norms of dog training that is boxed in by distinctions of whether a trainer is “positive only” or “balanced”.

Ivan Balabanov has an unrivaled perspective on dog training with over 40 years of experience. In that time, Ivan has trained guide dogs, been the head of dog training at the San Francisco SPCA, and taught hundreds of workshops and seminars worldwide all while maintaining his passion on training his personal dogs. Since 1989 Ivan has been the owner of Ot Vitosha Malinois which allowed him to raise hundreds of puppies and also train several of his dogs to incredible success including 14 National Championships and 2 World Championships in IGP dog sport competitions. This experience gives Ivan a breadth of knowledge that allows him to teach dogs and their owners in a unique way that creates incredible results.

At present, there are many different schools of thought regarding dog training. Trainers have divided themselves into camps that dictate how they train, and thanks to social media, everyone is a dog training expert selling you their “new” training system. The internet is flooded with free training that is leading dog trainers and dog owners down paths that not only do not solve problems, but usually lead to more. By putting “Ideology and Tribe” before what works and what doesn’t work. These approaches are incomplete and inferior ways of training dogs.

The Training Without Conflict™ concept is radically different, as it cannot be defined as “positive only” or “balanced”, nor is it confined by the quadrants of operant conditioning. It is a revolutionary new approach that does not rely on the widely accepted treat training, where the dog perceives its trainer as a food dispenser. It is a radically different concept, that encourages Dog and Trainer to interact as fellow creatures. Such interaction places a strong emphasis on cooperation, willingness, and compliance with much higher level of motivation. The result is obvious, even to the untrained eye – confident and eager dogs that perform commands because they want to and not because they must.

Our certified Training Without Conflict™ trainers respect and harness your dog’s intelligence. They have been trained to appreciate and understand that dogs are born genetically pre-programmed by nature with certain behaviors (desirable or not), which are impossible to eliminate. TWC trainers have learned how develop training plans and lessons to Guide and Control the dog’s instincts without unnecessary stress and conflict, while maintaining the dog’s confidence and true desire to interact with the trainer and its environment.

Training Without Conflict™ trainers are held to a high standard, both in how they train and in how they operate their business. Each has agreed to the TWC Code of Ethics, which outlines best practices as an independent dog training professional.